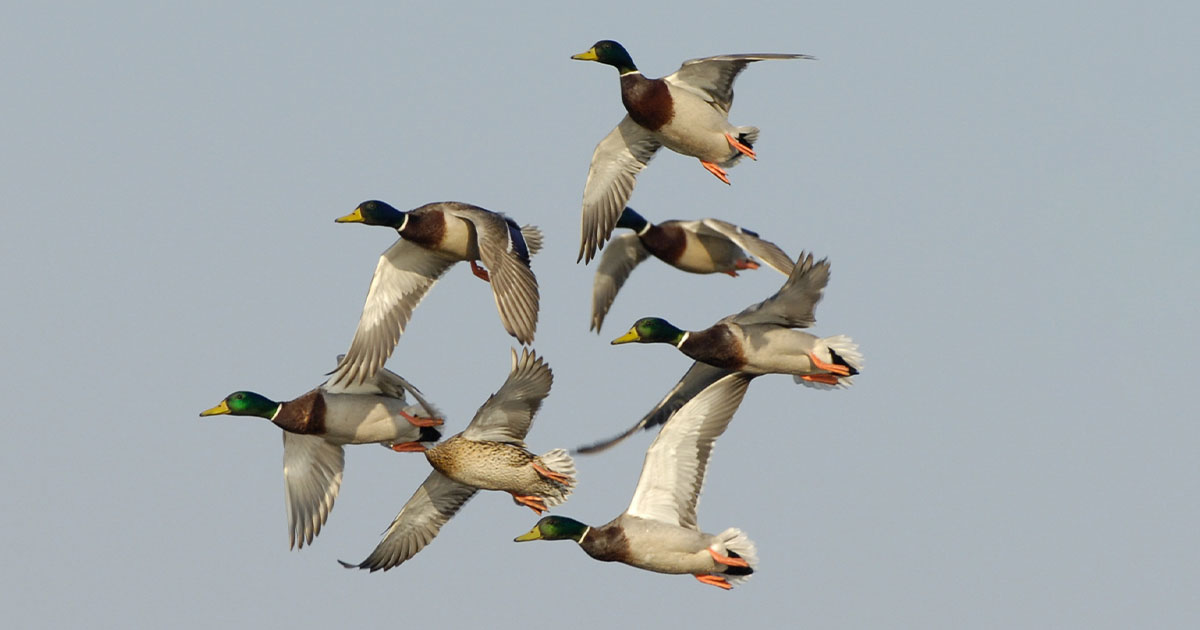 The Duck Hunters Organization played an important role in advancing the legislative package, which includes reauthorization of the North American Wetlands Conservation Act

BISMARCK, NORTH DAKOTA — Delta Waterfowl applauds the United States House of Representatives for passing the America’s Conservation Enhancement (ACE) Act on Thursday. The legislation, which protects and strengthens critical wetland conservation programs, was passed by the Senate two weeks ago and now heads to the President’s desk to be signed into law.

Advocacy by John Devney, senior vice president of Delta Waterfowl, and other conservation partners helped secure strong bipartisan support for the ACE Act, which passed the House by a unanimous voice vote.

“Our hat’s off to the 116th Congress for passing yet another important piece of conservation legislation,” Devney said. “Delta advocated for the ACE Act because it will strongly benefit ducks and duck hunters.”

Importantly, the legislative package reauthorizes the North American Wetlands Conservation Act at $60 million annually for five years. NAWCA is a voluntary matching grant program that funds wetland and waterfowl conservation projects throughout North America, while also supporting hunting access and other outdoor pursuits. Since 1989, NAWCA has conserved more than 30 million acres of habitat.

“NAWCA is one of America’s most successful and impactful conservation programs,” Devney said. “It’s a very important tool for conserving breeding duck habitat in the prairies such as grasslands and small wetlands, investing in public hunting lands in the wintering grounds, and more. Passage of this legislation is a big win for waterfowl.”

Among its provisions, the ACE Act also reauthorizes the Chesapeake Bay Program at $90 million for five years. A regional partnership delivered by the Environmental Protection Agency, the program’s mission is to restore the health of Chesapeake Bay — a valuable estuary for fish, waterfowl and many other species of birds and wildlife. In addition, Chesapeake Bay is an historically important waterfowl hunting area in the Atlantic Flyway.

“The Duck Hunters Organization thanks the United States House and Senate for their bipartisan efforts,” Devney said. “We respectfully request that the President sign this important legislation into law.”

For more information, contact John Devney at 701-471-4235 or jdevney@deltawaterfowl.org.

Delta Waterfowl is The Duck Hunters Organization, a leading conservation group working to produce ducks and secure the future of waterfowl hunting in North America.